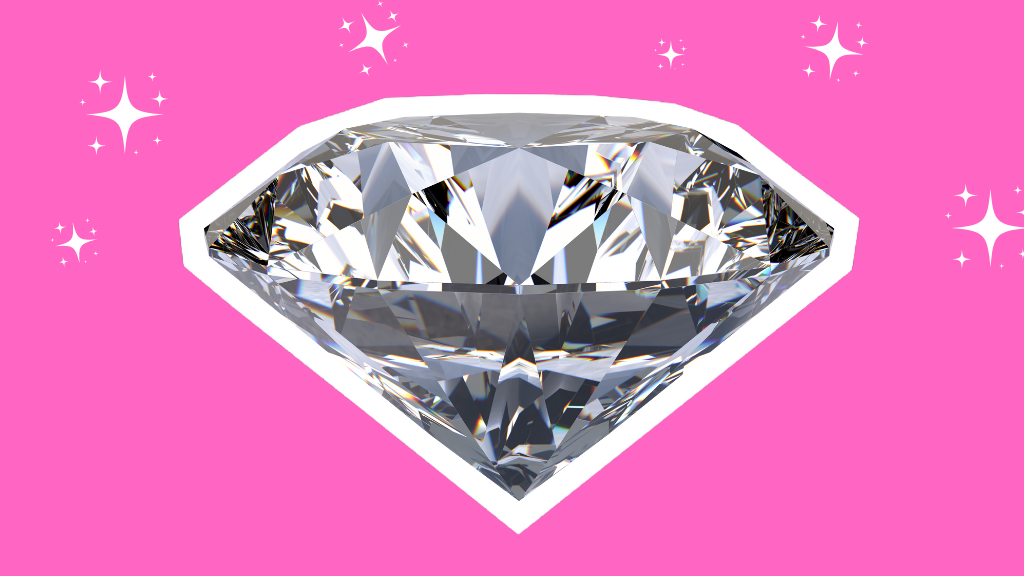 During my full-time career, I was rarely ever asked for a reduction of my commission. There’s a good reason for this, which I will explain within this post.

Early on, when I was a relative newbie, I’ll admit that I caved and negotiated a reduced rate on a few occasions.

I regretted it every single time.

Turns out, it’s the people who respect your value the least who are the most demanding of your time and also the biggest pains in the butt. 🍑

If I could do it all over again, I would never give a discount, even if it meant losing a deal now and then. I’ve learned that if you turn away one pain-in-the-butt client, somehow you gain two super-nice ones!

If you keep this in mind, it’s hugely liberating when you can muster the courage to decline a marginal listing – one that you know is going to be a pain-in-the-butt.

Think about it. You always know, don’t you?

The biggest reason I hardly ever got asked to reduce my commission is because I’d already sold them on hiring me long before the topic of commissions came up.

Not to blast my own trombone, but purchasing a rare one-of-a-kind diamond is not the same as shopping for the cheapest rock at the pawnshop. Try asking for a discount on the perfect one-carat pink at Tiffany’s.

The trick is to cast yourself as the rare pink diamond, not the ugly pawnshop rock.

Within my listing presentation, I don’t even mention the commission. I wait until we’re reviewing the contract, at which point I tell them the rate and then move on to the next clause. At this point, they’ve already decided to hire me, and it’s a moot point.

The worst thing you can do is to make the commission a point of discussion.

If they ask, I just tell them I charge the exact same rate to everyone because I don’t feel it’s fair to run my business any other way. My rates are consistent, and so is the extremely high level of service that I offer to each and every client. I can say this with absolute confidence because it’s true.

If they persist, my spidey senses kick in, and I will politely suggest that there are plenty of discount agents they could hire, but of course, you get what you pay for, just like everything in life. Then I’ll explain how the commission works and how they need to ensure that the discount agent reduces their rate from their side only, not the buyer’s agent side.

What’s more important? Saving a few pennies on the commission or a much higher net result?

I explain these things with a look of incredulous indignation. Then they apologize profusely, and I forgive them and move on. 😇

It’s all about presenting yourself with confidence and authority and knowing in your heart that you actually are a rare pink diamond and not a cubic zirconia. Otherwise, it’s all fake, and I don’t do fake.

If you’re not currently a pink diamond, it’s easy to learn to be one.