Reality TV and How to Get an Awesome Car 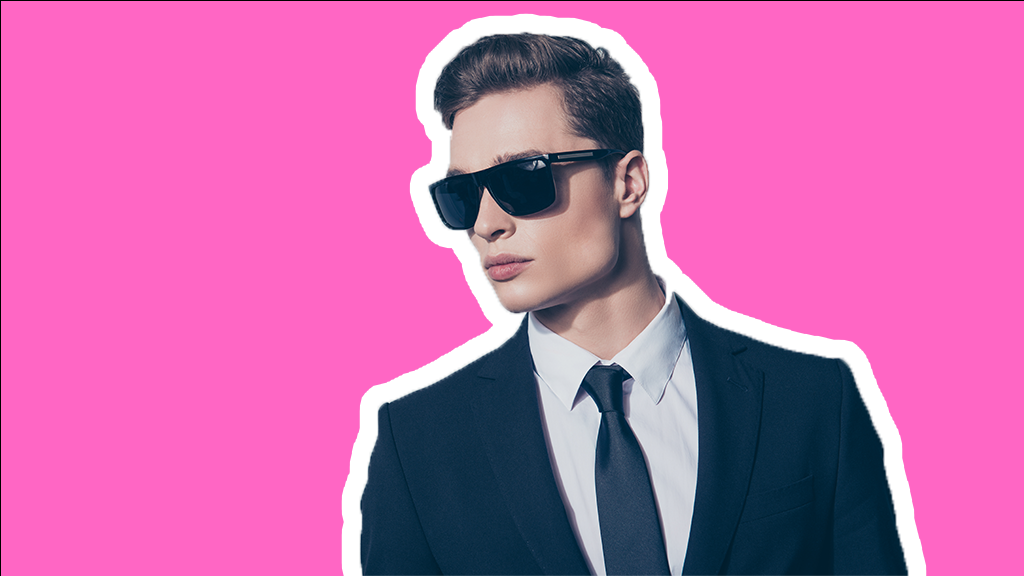 Somewhere up the coast, Lance cruises into view in a canary yellow Lambo-Guzzi F518 Spyder. He’s perfectly coiffed, dressed to the nines with all the trimmings—Patek Phillippe watch, Bulgari shades, diamond cufflinks—virtually dripping with swag and confidence.

He’s on a call, “That’s their best and final, Bobby! If it’s a no-go, they want to move quickly on their Plan B, so let me know right away, aiiight?”

There’s no Plan B. Lance just smiles as he taps his AirPod to end the call. He knows the sellers will cave.

Even if they don’t, he knows Bobby won’t give up just because he said “last and final.”. There’s a $120,000 commish on the line for each of them, and they’re going to get it done.

He bounces out of the car and takes in the view. Lance is accustomed to seeing homes of this caliber, but still, an involuntary “Wow-zaa!” escapes his lips as he slowly removes his $1,500 shades to get a better look.

The home is architecturally brilliant, concrete and glass, clutching the edge of a cliff overlooking the ocean. The drone camera frames it perfectly, capturing the setting sun in the background dripping onto crashing waves. There’s a synth riff of ‘The Final Countdown’ playing in the background, which somehow seems appropriate.

Lance’s Lambo-Guzzi is angled perfectly in the driveway, like a special-edition Hot Wheels, carefully placed there by some gigantic kid with coke-bottle glasses and a face full of zits.

The camera zooms in on the massive front door as it swings open with authority, and Suzy struts out on 4-inch heels, beaming a dazzling white smile. She’s 40-ish, fit, sharp as a whip, and freshly divorced. She’s got plans and wants the house sold as soon as possible.

After a minute of chitty-chatting and a quick tour—the interior is as stunning as expected—Lance and Suzy get down to business. There’s a minor dispute over the list price; Suzy thinks it’s a slam-dunk at $9M, but Lance insists the most they will get is $8.5M. They have a 5-minute discussion and agree to list it at $8.75M. They both seem happy.

Wow! That was easy!

Later in the show, the house sells for $8.5M, just like Lance said it would. Cash deal. No contingencies.

Remember how excited you were when you first got your license? You aced the final exam and were all set to start raking in the big bucks. You tried not to be overly confident but still allowed yourself to ponder what color Lambo-Guzzi you might get within a couple of years.

Then it hit you like a ton of bricks. You had a real estate license but no clue what to do next.

It turns out the textbook scenarios in Real Estate School (I call it Kindergarten) were about as close to reality as the Lambo-Guzzi I made up for this story.

Sorry if you Googled “Lambo-Guzzi.” And, by the way, Happy April Fools Day!

Oh, the title? You want to know how to get an awesome car?

Lance isn’t real. His car isn’t real. But that doesn’t mean you can’t build an amazing real-life real estate career. All you need are better skills. And this time, I’m not fooling!

Learn more about the Agent Skills Master’s Program here. “The best investment you can make is an investment in yourself… The more you learn, the more you’ll earn.” — Warren Buffett

For an in-depth look at this topic, check out Module 6. Relationship Selling
Learn more