The Power of Honesty | Agent Skills Skip to content

The Power of Honesty 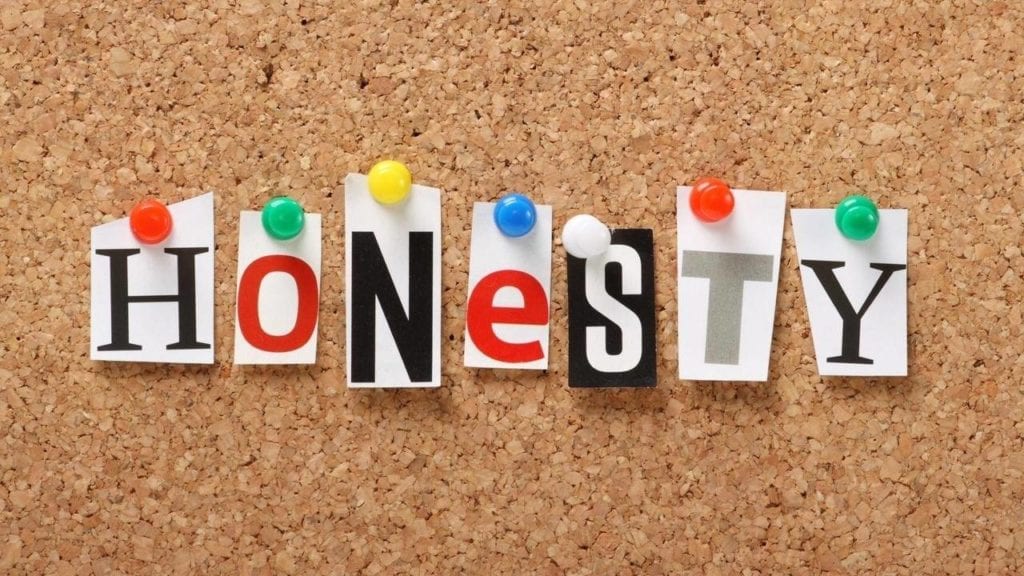 “Edward Roscoe Murrow (born Egbert Roscoe Murrow; April 25, 1908 – April 27, 1965) was an American broadcast journalist and war correspondent. He first gained prominence during World War II with a series of live radio broadcasts from Europe for the news division of CBS. During the war, he recruited and worked closely with a team of war correspondents who came to be known as the Murrow Boys.

A pioneer of radio and television news broadcasting, Murrow produced a series of reports on his television program “See It Now,” which helped lead to the censure of Senator Joseph McCarthy. Fellow journalists Eric Sevareid, Ed Bliss, Bill Downs, Dan Rather, and Alexander Kenrick consider Murrow one of journalism’s greatest figures, noting his honesty and integrity in delivering the news.”

Edward R. Murrow is a reminder of the good old days when truthful and honest reporting was considered a sacred cornerstone of journalism.  ️

Are you a source of truthful and honest reporting, like Edward R. Murrow?

If not, you should be. When people learn to rely on you, word gets around. Perhaps this is more important today than ever.

“Call (this agent) if you want to get the straight truth.”

If you’re a buyer, don’t be. Wait. There will be the right time to enter the market, but it’s not now. If you need a place to live, rent, and wait it out. It’s going to be a while.

If you’re a seller, get your listing priced to sell ASAP. You own a rapidly depreciating asset, and the faster you sell it, the more you’re going to get. Six months from now, you’re going to look back and be thankful you got what you did.

Note: The above is accurate for my local market. I don’t pretend to understand your market.

The point is, I always tell the truth, and that’s what people have come to expect from me. That’s why they still call me and still recommend me.

You don’t have to agree with me, by the way. That’s not the point. The point is to tell the absolute truth. Honesty always pays off in the long run.

For an in-depth look at this topic, check out Module 6. Relationship Selling
Learn more