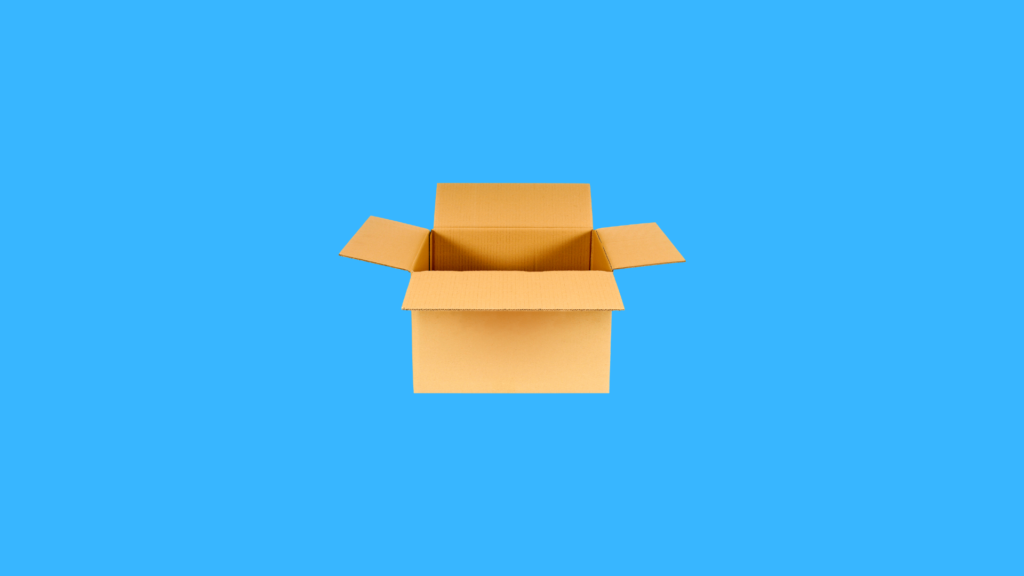 I was an individual agent throughout my real estate career, even when I was earning $800,000+ consistently, year after year.

I thought about starting a team multiple times, but I realized I was too much of a control freak. I’m not bragging about this. In fact, if I could do it all over again with the knowledge I have today, I might follow a completely different path.

But I would never be the leader of a Big-Box Team. 😠

I call them Big-Box Teams because they remind me of Big-Box Stores, like Walmart. Can you buy patio furniture at Walmart? Yes. Will it be the highest quality? No.

Let’s get something straight. Your team isn’t better than mine just because you have a hundred players, and I have five. You may score more goals overall but your players also trip over their skates and miss the net FAR more than my five highly skilled players.

I dislike the Big-Box team concept mainly because I know these teams do not serve the public’s best interest. I know it first-hand because almost every time I have a Big-Box team member on the opposite side of a transaction, I’m appalled by their lack of training and basic skills. Many can barely stand up on their skates, let alone stickhandle around a complex real estate problem.

When I talk about a lack of training, I’m referring to the important customer-centric stuff. You know, like how to do a superb job for your client. Isn’t that what we’re supposed to do?

News flash: Becoming a great agent is not about learning canned scripts and chasing crappy leads. Robots can do that.

Most of these rosy-faced Big-Box newbies start out with the best of intentions, but they get sucked in by the ultra-slick Big-Box recruiting pitch. Then they make the sad mistake of signing a contract with the team leader without reading all the fine print.

Eventually, most of them realize they’ve been bamboozled, but unfortunately, many leave the industry forever, utterly disillusioned about what it takes to make it in the real estate business. I feel heartfelt sorrow for them. Most are good people who have simply been led astray. 💔

So yes, I loathe the Big-Box Team concept for many reasons, as I’ve made clear in this space numerous times. But that certainly doesn’t mean I’m against all teams!

What is a team, after all? A team should be a close-knit group all working together towards the same common goal. Hopefully, in real estate, that goal is to consistently deliver exceptional results to every client.

Over the years, I’ve encountered many outstanding Small-Box Teams with genuine client-focused values that are integral to the hiring process.

That’s the critical difference between a good team and a bad team. As in any business, you can trace the group’s culture directly to the leader. What exactly are their core values?

Is it all about “signing up” as many recruits as possible and then collecting a (significant) portion of their commissions? These are the Big-Box Team Leader Wannabes. They’re the worst.

Or is it about seeking out the right people who already possess the burning desire to deliver an exceptional experience to each and every client?

And, after carefully choosing the right people, does the leader have refined systems to provide true mentorship, training, and support, thereby maximizing each team member’s potential?

If I could do it all over again, I’d try to build a team just like that. Or maybe I still will. 😉

Can you tell I’ve got hockey in my brain? Go Flames Go! 🔥