The Team Option for New Agents 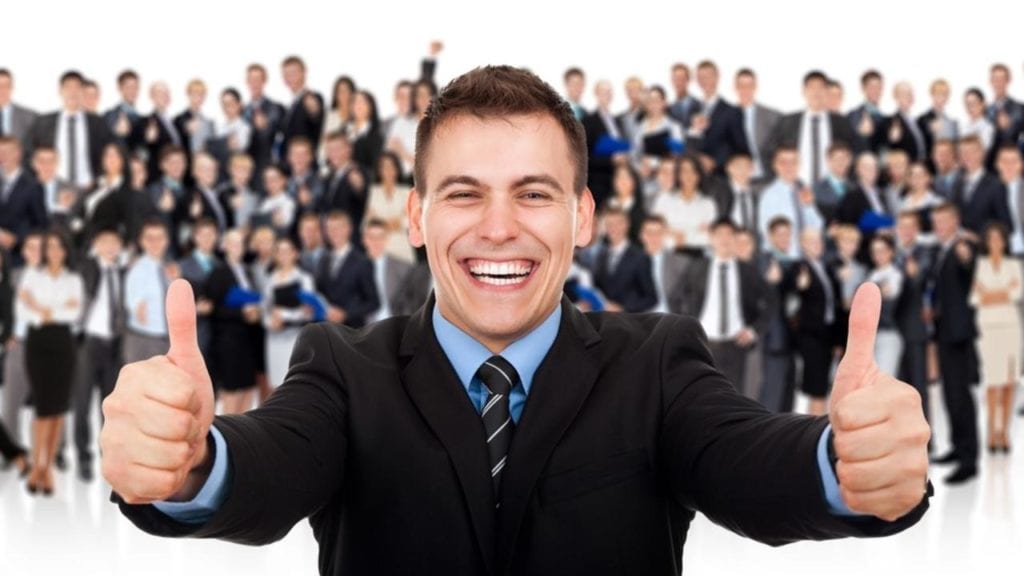 You’ve got your shiny new Real Estate license, and you’re all signed up at a brokerage!

The choices you make now will have a direct impact on your entire career, and there are a thousand choices that are equally compelling and confusing!

For example, should you join a team?

The word “team” has a positive connotation, doesn’t it?  It implies all kinds of good things – mentorship, structure, support, training, camaraderie, and everyone working towards the same common goal.

And it could be!  If you’re lucky enough to be joining a small team with a high-integrity leader—one who genuinely wants to mentor you—this could be a great way to launch your career.

However, before you make this critical decision, be very cautious about the Big-Box Team with the celebrity “mega agent” and their slick recruiting message.

The bigger the team, the slicker the message, and the further it is from reality.

The problem is, if you join a Big-Box team, you’re NOT learning how to successfully run all different aspects of your own Real Estate business. Why would the team leader teach you everything you need to know to become his or her strong competitor? ‍♂️

Sadly, many agents who choose this path end up leaving the industry after a year or two, disillusioned, and with an utterly FALSE SENSE of what a great career Real Estate can be. This is because they’ve only seen the worst side of our industry, the part where you’re memorizing scripts and calling poor quality “leads” trying to convert disinterested people to clients.

You didn’t think they were giving you the good leads, did you?

Question: When you did all that work to get your Real Estate license, did you secretly want to become a telemarketer?

I doubt it. But, in my opinion, this is one of the main reasons that so many agents leave the industry, disillusioned, and often broke.

It’s just not that easy to become one of the few who becomes a great success, but this is true for any profession.

For example, let’s say you’re a professional athlete. Are you making millions?

Probably not. Because the vast majority of athletes spend their entire careers in the minor leagues, barely eking out a living, while only a select few make it to the big leagues.

It’s the same in Real Estate. Did you know that NAR statistics show that 87% of REALTORS® don’t make it to their fifth year in business?

And by the way, here’s what that data doesn’t tell you: Out of the remaining 13% that do make it to five years, there is a large percentage of those who are merely parking their license at a cheap brokerage and doing between zero and three deals a year.

That means the actual failure rate is MUCH higher than 87%!

There’s only ONE main reason for this despicable poor record; a lack of education and direction on what to do AFTER you finish Real Estate School. I think it’s ridiculous that we expect new agents to make it in the real world, based on the tiny bit of education you’ve received so far.  ‍

It’s like being sent out into the workforce immediately after graduating from kindergarten.

If you’re smart, it won’t take you long to figure out how little you know.

“OK, Ted!  If joining a team isn’t the right answer for you, what should I do?”

Invest in yourself. You know the basics. Now, please take it to the next level.

The Agent Skills Master’s Program will give you a massive advantage over 99% of your competitors within six months. You’ll take a huge leap forward in your career, surpassing agents that have been struggling for 20 years in the business.

If you don’t agree, I’ll give you all your money back, no questions asked.