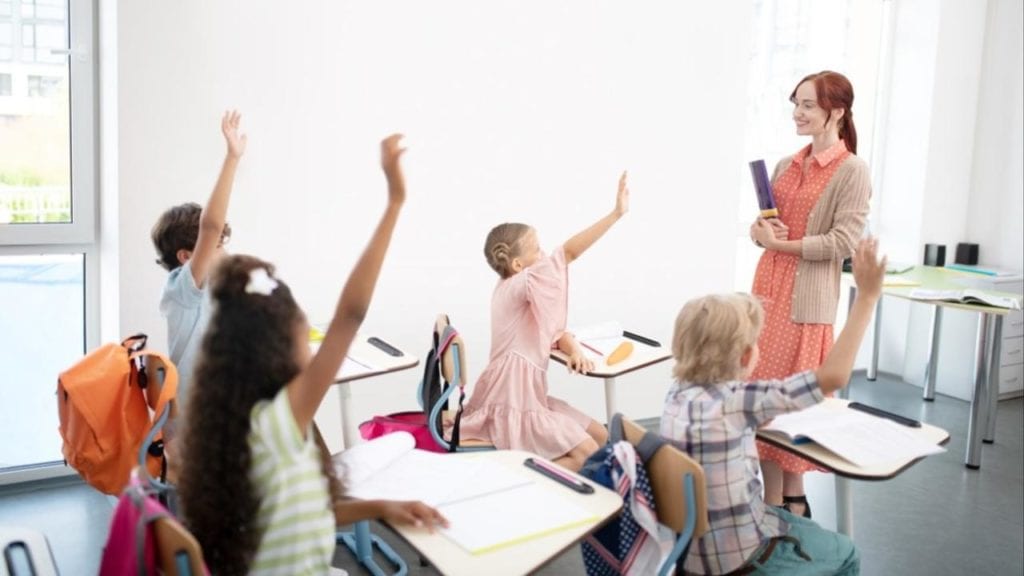 I started my career the same way as most of you did, fresh out of Real Estate School with zero prospects and not having a clue what to do next.

I wanted to learn more, so I explored all the coaching options that were available at the time.  But none of it seemed right for me, especially the idea of “prospecting” every day. Yuck!

I’m just not the type of person who enjoys calling people out of the blue and reciting canned scripts, “If they say this, you say that!”

Honestly, if I had to be a telemarketer to make a living at Real Estate, I’d rather scrub toilets in a Mexican jail.

I’m not passing judgment. We’re all different, and for some agents, “prospecting” is a highly-refined art, from which they derive both great success and personal satisfaction. To each their own.

The other thing the coaches were espousing was spending gazillions on “marketing,” including nonsense like “Guaranteed Sale” programs. What a crock!

I became disillusioned with the fact that virtually everything being taught to REALTORS® was all about how to GET business, and there was nothing about how to BE a great REALTOR®!

It was as if there was no discernible difference between one agent and another, so the only skill to be learned was how to “fool” people into working with you, rather than one of the other clones.  ‍ ‍

This is like saying all professional athletes are exactly the same.

The reality is that the vast majority of athletes spend their entire careers in the minor leagues, barely eking out a living, while only a few make it to the big leagues.

What’s the difference between the minor leaguer and the major leaguer?

How do you get the SKILLS? By having a hunger to learn and being willing to practice every day.

As a brand new REALTOR®, it’s a good thing I was smart enough to know how little I knew.

I still had zero prospects, so—with nothing better to do—I decided, “I’ll just go look at properties and see what I can figure out on my own.”

So I previewed listings every day, beginning with anything that was near my home. I took detailed notes, and then I followed up and tracked what happened to each listing; when they sold and for how much.

I started to notice the “cause and effect”; how much each property sold for and how long it took, based on the initial list price, condition, features, surrounding amenities, etc.

On the weekends, I borrowed listings to do Open Houses (I had zero listings). This was uncomfortable for me because I’m not a naturally outgoing person, but I worked on improving my interpersonal skills. I took the Dale Carnegie Course and several other personal development courses, and I read piles of books about sales and marketing.

When working at Open Houses, I mostly just tried to become more comfortable with interacting with people. And I started to enjoy it!

One day, at an Open House, I asked a young couple how they liked the house. They were very open and explained why it wouldn’t work for them. So, I mentioned a nearby listing that I had previewed the day before, and how I thought it was well-suited to them and well-priced too.

They were intrigued and said they would drive by, and they would call the agent and ask to see it.

I managed to choke out, “I could show it to you if you like!”

They agreed, and I showed them the property. It turns out it wasn’t quite right, but I established a relationship with this couple, and a short time later, they bought a house; my first sale!

I continued previewing every new listing, and I got better and better at working Open Houses. Being able to talk very knowledgeably about all the surrounding listings was by far my biggest advantage. People started to regard me as the Local Expert!

Then it suddenly occurred to me; I WAS the Local Expert!

In terms of understanding the nearby inventory, I knew more than any other agent, including about listings that had recently sold. I started feeling more and more confident with pricing and advising on how to maximize results, whether buying or selling.

Then I realized that I was more than just a Local Expert. Through practice and study, I had gained skills that I could now apply across a broad spectrum of different situations and areas. ‍

I started getting really busy! After a slow start (it was months before I made my first sale), I managed to earn $186,000 by the end of my first year. Then things started to get crazy. I earned $590,000 in my second year, while still making all kinds of major blunders, since the truth was, I still had a LOT to learn.

As I learned more, I earned more. Within a short time, I was earning in the $800’s, as an individual agent, and I had to start getting picky about whom I worked with.

There’s a lot more to my story, of course, but I just wanted to write a bit of encouragement to you newbies.

The best advice I can give you—early in your careers—is to pursue more knowledge and skills, and never stop learning!

The quicker you can get a head start on your skill development, the quicker you’ll develop a reputation as a Trusted Expert. When you achieve that status, and you do the right things, the business comes to you, not the other way around. With a little guidance, it doesn’t take long.